Executive also to testify in support of statewide changes to sexual assault statutes Baltimore County Executive Kevin Kamenetz released the results of an independent review of the County’s police department policies and procedures in responding to sexual assault allegations.

On October 19, 2016, the County Executive announced that Lisae Jordan, Executive Director of the Maryland Coalition Against Sexual Assault (MCASA) and former Baltimore County Circuit Court Judge Barbara Howe had agreed to review all unfounded rape cases from 2013, 2014, and 2015. Over the past four months, they reviewed 124 cases. As the report indicates,” the County did not oversee any aspect of the review, nor were the reviewers compensated by the County.”

“While I am gratified that the report stated that, ‘even in cases where one reviewer would not have classified a case as unfounded, they agreed that prosecution was not viable,’ there is always room for continual improvement in every organization,” said Kamenetz. During his press conference on October 19, County Executive Kamenetz directed an immediate change to the County’s sexual assault investigatory policy. He announced, effective immediately, that every individual reporting a 2nd degree sexual assault charge, as well as the suspect, will be personally interviewed by a detective in the sex crimes unit. That action is one of the six recommendations in today’s report. “I am pleased that we were able to make this change even before the review began, and I embrace each of the six recommendations below,” concluded the County Executive.

The following recommendations are made on the basis of the review:

Administration Response: On October 19, 2016, County Executive Kamenetz directed the Baltimore County Police Department Special Victims Team (SVT) to immediately begin interviewing all victims and suspects involved in all Subtitle 3, Sexual Crimes, sexual abuse crimes in subtitle 6, and in cases involving investigations of sex trafficking with the exception of misdemeanors based upon age.

Response of the State’s Attorney’s Office: Agree that follow up interviews with specially trained sex offense detectives only enhance potential prosecution and provide the victims of sexual assault the services and attention they deserve.

2. Maryland’s sexual assault statutes should be clarified and modernized to make it clear that rape victims are not required to physically resist sexual assault. Deficiencies in Maryland’s statutes that require “force or threat of force” are a major problem that contribute to the high unfounded rate in Baltimore County.

3. The Baltimore County Police Department should implement a system of tracking cases received from residential facilities, such as assisted living facilities, nursing homes, residential treatment centers, etc., to track trends and identify possible serial cases. In addition, staff at these facilities should be trained on how to identify and respond to sexual assault cases within their facilities.

Administration Response: The Special Victims Team will begin tracking cases involving residential facilities. We agree that the staff at such facilities should receive training related to sexual assault, and that it should be the responsibility of the licensing entity to ensure that the standard is met.

4. The Baltimore County Police Department should receive intensive training in the following areas:

Administration Response: The Administration agrees that all members of the Department should receive the recommended training, including the patrol officers who are the first responders to incidents of sexual assault. Baltimore County will also continue to work with MCASA to evaluate officer training in this area. This training will go hand in hand with the County’s recent work in collaboration with the Council of State Governments to improve its responses to individuals suffering behavioral health issues.

Administration Response: The Baltimore County Police Department has already formalized and developed a clear documentation system for enhanced communication between its Special Victims Team (SVT) and the State’s Attorney’s Office. 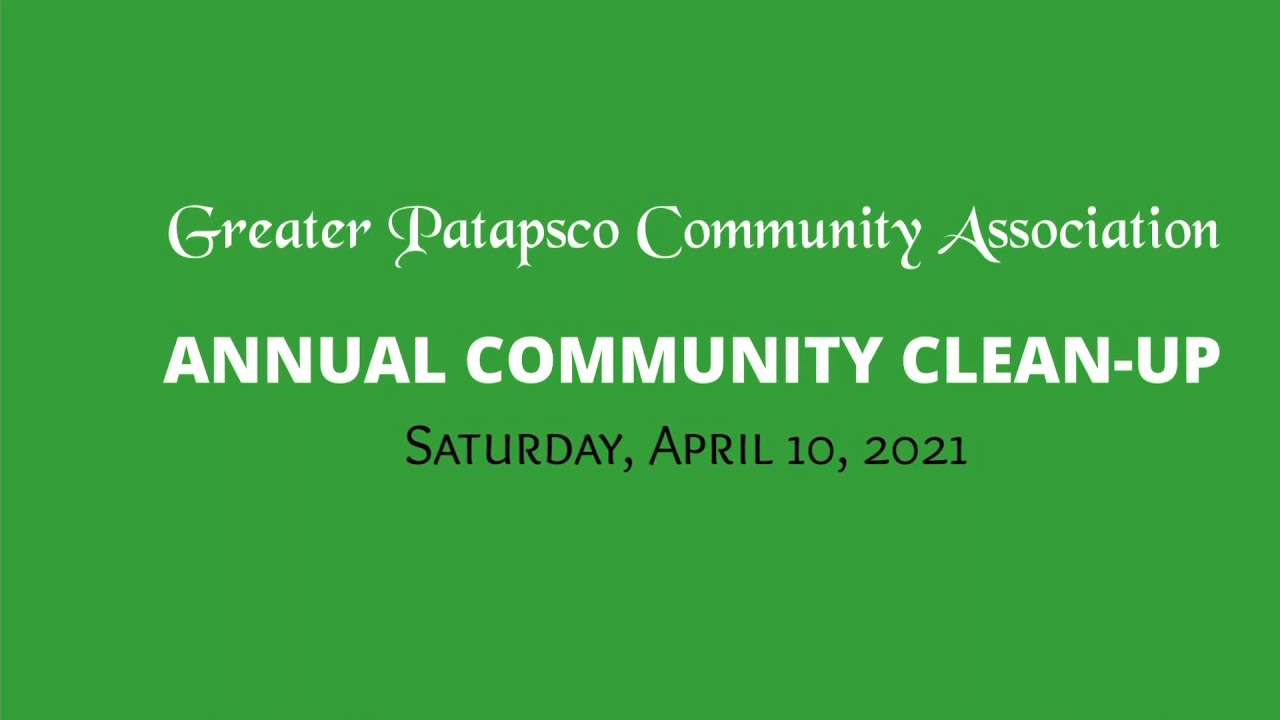 WELL INVESTED COMMUNITIES DO THEIR PART 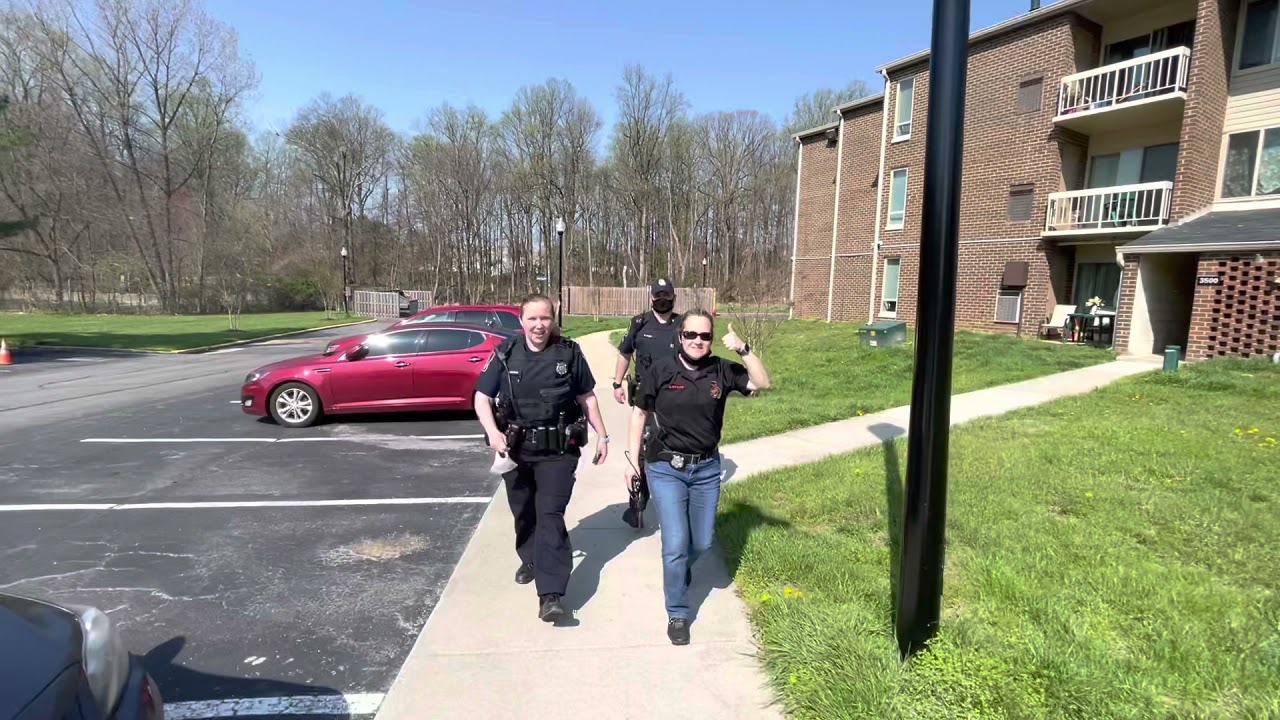 COMMUNITY WALKS COMING TO YOUR NEIGHBORHOOD